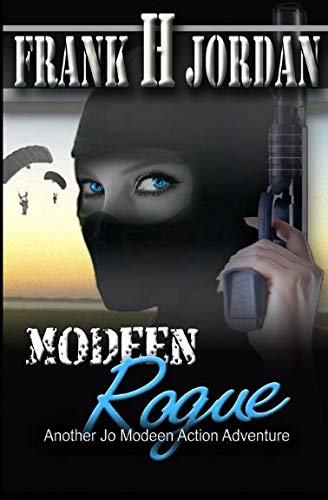 In this, the fifth instalment in the JO MODEEN high-action thriller series, decorated ex-special forces soldier and now national security agent Josephine Modeen struggles to come to terms with the fate of close teammate Troy 'Wolf' Wolverton. Critically injured during the team's most recent mission, he lies comatose in Brisbane Hospital's intensive care unit. And the prognosis for his recovery isn't good. Driven to pursue the organisation responsible, Modeen embarks on an unauthorised campaign of retribution. A campaign that is both personal and perilous. She's going rogue … and going alone. ** The books in this series are best enjoyed when read in sequence **