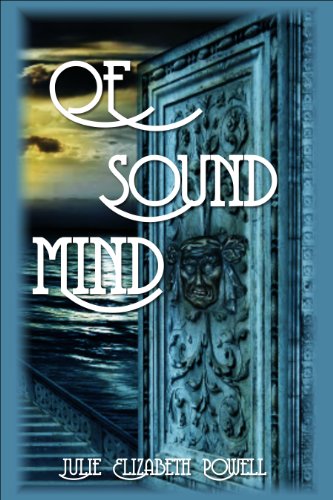 Jorja always knew she was different. But it wasn't until she discovered her telekinetic ability that she realised just how different she was.Living with her frail mother and an obsessive, cruel and hated aunt, Jorja grapples with the truth of her being.

As her story is revealed, other powers are uncovered - not least that she can see other people's souls in the colours that surround them - and we are led into a surprising and shocking world of fantasy, forcing doubt as to the sanity of the heroine.

We follow Jorja's life, delving into her loves, hates and fears though cannot help but delight in the woman she becomes, despite the question which hangs mysteriously in the air.

It will be up to the reader to decide if Mageia and its diverse inhabitants are indeed real or only the illusionary world created by a disturbed mind, due, not only to grief but also to her persecution by her aunt and the defective qualities of a barbarous doctor.

Although the story is resolved, questions will remain.

Original source photo: Guardians of the Light by Sattva

"This is a captivating story!" BookAddict

I cannot ignore my dreams, so many of them, with names and places and ideas that spark my imagination and compel me to write; to create stories, whether fantasy or horror, or mystery or psychological thriller or murder or even humour and adventure. So, my garden is sown, flourishing, with all manner of growth, and still the dreams come.

Julie Elizabeth Powell, my soul lingering within my imagination; maybe you’ll join me?