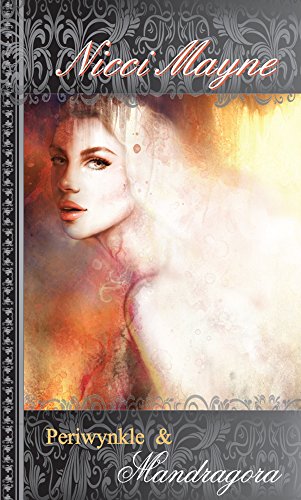 Ruan looked at himself in the looking glass. His hair was a deep red, the colour of well-aged wine; his beard was short but probably not very attractive to a girl of Phillipa's age and his eyes were midnight blue. His physique was also sound- he was taller than most men and he had broad shoulders, a thin waist and long, muscular legs. As far as marriage went, with his future title and wealth, he was considered a prize catch.

For all of these reasons, Ruan could not figure out what he had done to offend his fiancée and why she had been avoiding him like the plague for two years. Up until her ten and sixth birthday, he had taken immense pleasure from her company and he had assumed that she felt the same way.

It was possible that Phillipa had heard of his recent dalliance with Lady Caroline Stone, but Ruan convinced himself that this flirtation could hardly account for Phillipa's evasive tactics as he had only been seeing Caroline for a few months and they had been hugely discreet.

No, something else was weighing on Phillipa's mind and he was determined to find out…

Nicci Mayne is an avid romantic who thrives on the courage of her book characters as they overcome adversity. Nicci works full time as a social worker, and is unfailingly inspired by the strength and generosity of spirit of the people of England.

Nicci was born in the iconic city of Cape Town, and lived in a proudly loud and vocal family of five for 17 short years before moving away to attend university in Port Elizabeth.

Nicci qualified as a social worker in South Africa and went on to complete an honours degree in psychology, before moving home to a little English village in Derbyshire. She continues to live in the Midlands with her obstinate husband, two equally opinionated children and moody canines - all of who do their best to tolerate her sweet temperament. She adores her family. They are the ink in the pen that completes her life’s ‘Full Circle’.