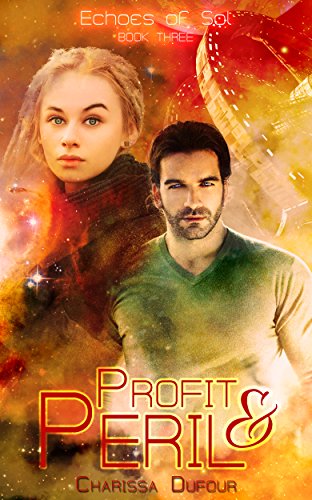 After the delivery from hell, the crew of the Lenore is ready for a well-deserved rest. But just as they reach their ship, they receive an offer they can't refuse. Desperately needing money to repair the limping Lenore, Jack Macleef takes the job, even though it toes the line of legality.
To his astonishment, the crew agrees to the illegal job.
Just when Bit thinks she has her male crewmates under control, a fresh wave of romantic inclinations wash through them, and Bit is forced to deal with it the only way she knows how-with a swift fist to the eye.
With half the crew tripping over itself to get to Bit, Jack flies the Lenore to Nye space station with the intention of secretly installing a nuclear reactor, freeing the station from the planetary government's control. If he can succeed, he will have the money to repair the Lenore. If he fails, more than one life will be ruined.