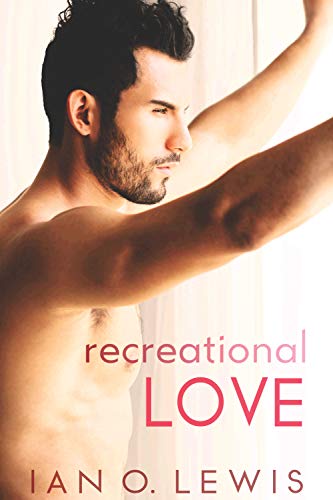 “You still want to have sex? Because if that’s all you can handle right now, I’m prepared to keep it light, no strings attached.”

Michael Reynolds had it all. A successful real estate developer who could have any man he desired, but only on his terms. Recreational love was all Michael wanted; no feelings required, just a good time for the night. He only gave his heart away once, and twenty years later, he is reunited with the love of his life. Determined to win Spencer back, he agreed to a simple fling, no strings attached. Could he play by the rules of recreational love, or would he lose his heart instead?

Spencer Talbot returned home to escape rumors and gossip after being abandoned at the altar by his philandering fiancé. Secretly relieved the wedding didn’t take place, all he wanted was a quiet place to lick his wounds and get on with his life. When his first love reappeared after decades apart, his world was turned upside down. The attraction between Spencer and Michael was overwhelming, but the timing couldn’t be worse. Giving in to his feelings would make him vulnerable, and he’d had enough rejection to last a lifetime. Could Spencer open himself to Michael and finally be with the only man he’d ever loved?

This is a second chance romance between reunited high school sweethearts. It features a wise aunt, an eccentric family, and a love that refuses to die. And of course, there’s a guaranteed happily ever after. Each book in the series can be read as a stand alone novel.