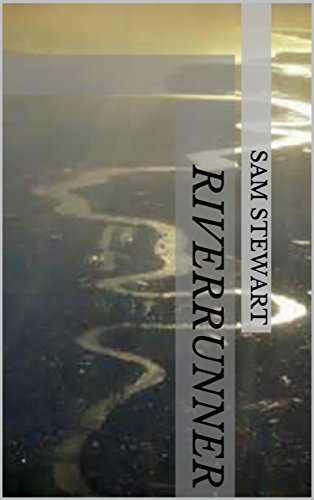 A research ship is hijacked in the Thames Estuary. The ship then sails upriver - towards London...

riverRunner follows the campaign of The Druid, an avowed enemy of British Imperialism who believes that an endless war of attrition must be maintained regardless of compromises reached by other nationalist groups.

A fanatical priest, he wages his 'just war' on a psychological level, aimed at destroying the heart and cohesion of the English nation and civil society. He has already made an attempt on the life of the young King of England. The cold logic of his analysis permits him to use any and all weapons in his battle; all resources, all human life, including his own, are inferior to the greater, righteous objective.

His nemesis, the Dublin detective O'Toole has already fled the field, his life shattered by the events exploding round him.