Roger spent over thirty years in the police retiring as a detective inspector in charge of a covert undercover drugs unit which achieved national acclaim. He served on various units and squads and saw service across the UK, Europe and beyond. He can't write about those events but he can base his crime fiction writing from his many experiences of them. Some of which were good, some not so good.

His first two novels are in the 'Burrows and Lee' series; 'By Their Rules' and 'A New Menace' and chart the adventures of Jane Lee and John Burrows in their work for the secretive 'Special Projects Unit' where they take on the bad guys with no rules of engagement.

'NEMESIS' the first in the new 'Badge and the Pen' series which follows the fortunes of detective inspector Vinnie Palmer who finds an unlikely ally in TV news reporter Christine Jones, as they chase common threats but from very different agendas.

'NEMESIS' is published by Endeavour Press in paperback and e-book formats. Further releases in the series are under way. That is not to say Burrows and Lee won't reappear, because they will, so those fans who have been kind enough to tell Roger how much you love them, fear not. Though if you liked Burrows and Lee he's hopeful you'll love Pamer and Jones too. 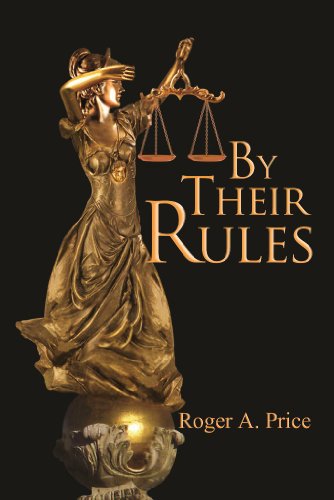 A new, ruthless and implacable mastermind from Africa has surfaced in gangland, carrying out his darkest deeds in the murky grey shadows of London's back streets. But, following the multiple slaughter of a large number of policemen by this monster, and his intention to commit further atrocious crimes, the challenge has to be met. The result is that this reign of terror is likely to have catastrophic consequences so emergency action is imperative. 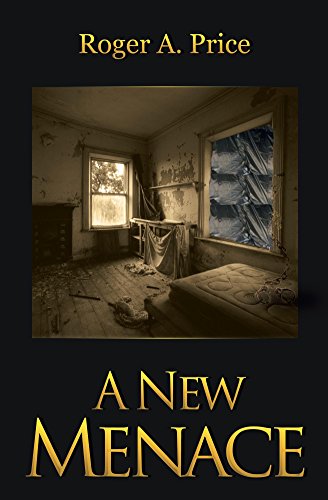 Newly retired from the Serious and Organised Crime Agency, John Burrows is shocked to be called back by his old bosses for one last job. And not just any job - he's on the tail of his old adversary, the infamous Jonny Moon, a dangerous and volatile criminal who will stop at nothing to get his own way.