S C Richmond lives in Somerset, UK, is married and runs a full-time business. When not working she spends her spare time writing between the UK and Thailand.

The Community was her debut novel and very well received, the story of the underground community seemed to catch many peoples imagination and the love story element had people melting, what more could an author ask for?

A year later followed Pictures of Deceit and out intrepid journalist is back this time delving into the art world whilst being implicated in a disappearance.

2017 Alex is back... a tough story has to be followed after the beauty of Jack and Mary's wedding. Is there a price to pay for happiness. 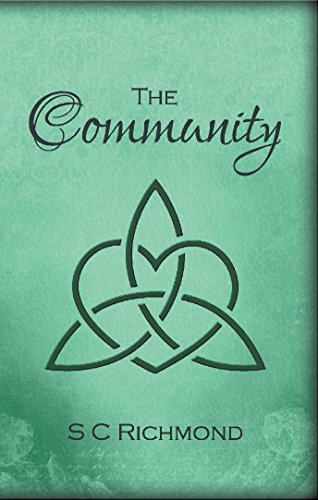 A mystery and a love story that spans fifty years.
Jack still mourns his lost love but now he has more to worry about. His friend has died and Charmsbury's local journalist, Alexandra Price, is getting closer to discovering The Community. 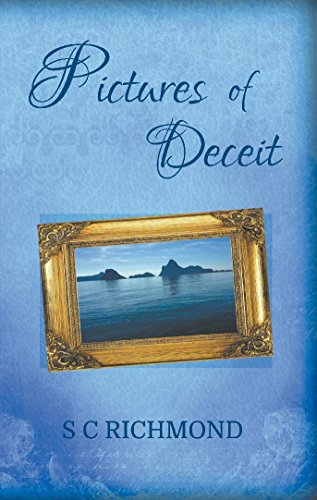 Internationally renowned art dealer, Michael Masters, returns home to Charmsbury with his long awaited 'Starlight' exhibition.
What should have been a relaxing evening turns into a nightmare for Alexandra Price, local journalist, when she appears to have been the last person to have seen Michael Masters before he vanished. 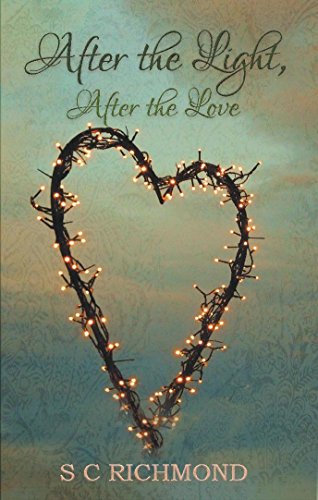 After the Light, After the Love (Alex Price Book 3)

'Is There A Price For Happiness?'
This is the most dangerous story that local journalist, Alex Price, has taken on so far and this time it's personal.
Fifty years of love culminate in the magical wedding ceremony between Jack and Mary, a day full of love and laughter, but it will also offer up dark opportunities. Amidst the party atmosphere, as dusk falls, bridesmaid, Lily, is abducted from the celebrations.