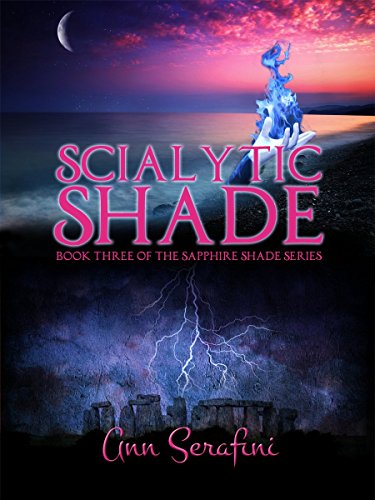 Four years after leaving the CIA and unknowingly reviving her nemesis from catatonia, Asiah Torricelli's crazy life has finally begun to settle down. Between running a successful private intelligence firm and finding time for her new husband, she barely has a moment to consider the daunting task of saving humanity from extinction- a task she has yet to begin. On top of all that, a face from her past has recently begun haunting her dreams.

Decades after Chase Brandon died at the hands of the ruthless sorceress Marysa, Asiah had finally made peace with the fact that she'd never see her first love in this life again. But to her dismay, she unexpectedly finds his face appearing in her dreams and even her waking moments, making her wonder if Chase is actually trying to contact her from beyond…

Faced with the possibility of Chase's return, a jealous husband and a vengeful archenemy, Asiah must use all the powers in her arsenal to prevent her life from once again erupting into chaos.