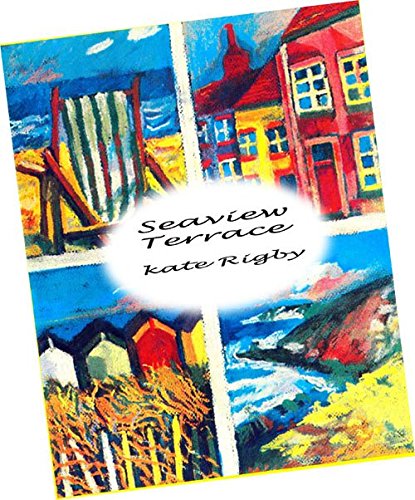 Maxine lives in Number 7, the peeling Jewish house, where she has to stand on cushions to change light bulbs because she doesn't know anyone well enough to ask for the use of their stepladder. She is also trapped in an unsatisfactory relationship with her misanthropist boyfriend Warren who "sits there baiting or attacking people in the road" and is indiscriminate with his prejudices. She is longing for a summer of excitement and change.

Mark lives at Number 12 in the shadow of his witty boyfriend Guy who has names for all the regulars of the seaside cul-de-sac. Madame Two Swords ("starchy, laundered woman in her fifties who wears a yellow headscarf looking like a duster"), Acnes Anonymous ("blank teenager permanently wired for sound"), Love's Wet Dream ("lovey-dovey young couple who seem to be perpetually entwined") and Miss Bronte who "looks like a Cathy or an Emily or a Jane" are just a few.

Then the rich and mysterious Hassan, his family, and his sidekick, Rashid, move into Number 8. Beautiful and arrogant, Hassan soon stirs the emotions of his near neighbours, during a long sizzling summer full of property acquisition, Parking Rage, racial abuse and mounting passion which reaches a climax over the August Bank Holiday weekend.