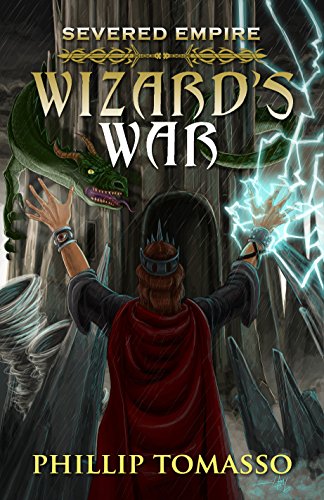 The realms across land and sea must unify if there is any hope of stopping the Mountain King, however, time is not on their side. Mykal and his small band of friends must warn King Nabal, the Mountain King will surely move forces against Grey Ashland and the rest of the Old Empire. This fight will involve more than knights, and swords; Magic has become the weapon of choice. New to his craft, Mykal is unsure of his ability to combat during war as a wizard.

Unfortunately, the War is no longer coming. The War has arrived!

Book 2 of the Severed Empire series.