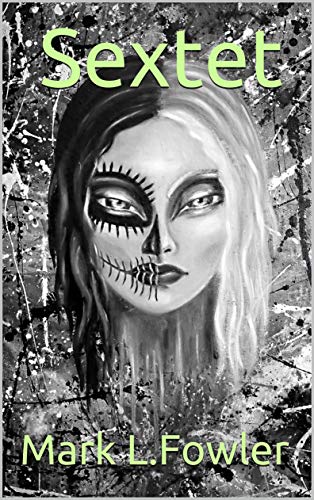 Penny and Susan Henderson, seventeen year old twins, share a sibling rivalry that Cain and Abel would have been proud of. As children they played a game: Good Susan, Bad Penny. A game their doting parents knew nothing about.

Following a misunderstanding over a boy, Penny arranged a vicious attack on Susan, six youths leaving her for dead. Susan hasn't spoken since the attack, and languishes on a psychiatric unit. Medical experts diagnosed deep trauma.

Penny resurrects the old game to experiment on her sister, commencing a series of grisly murders and composing six corresponding pieces of music. With Penny's composition approaching its climax, Susan breaks her silence.