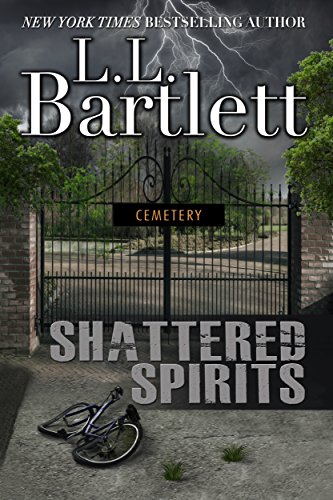 If it weren't for bad luck, Jeff Resnick would have no luck at all!

While riding his new racing bike, Jeff is hit by an SUV, an accident which has a cascade effect on his life. He loses his job to a replacement, his girlfriend pressures him to move in, his bank accounts are hacked, and a restless spirit begs for his help-all in less than a week. But it's soon apparent that his so-called random accident is anything but, and the murder of a close friend has a hobbled Jeff on the run. Can he discover who's out to destroy his life-and threaten those he loves most?