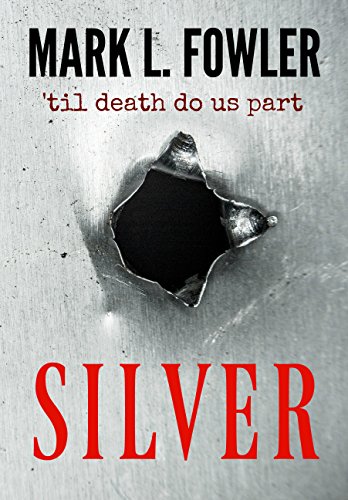 A reader with a dangerous obsession.

A killer who shouldn't exist.

When romance novelist Joy Haversham is murdered she leaves behind a husband, daughter and Silver, a disturbing, unfinished manuscript the publishing world are desperate to read. But her grieving husband, Roger, refuses to allow publication. Roger wants to lock himself away with his memories. But the fans have other ideas.

Nick Slater, a former reporter and successful novelist who covered the trial, remains obsessed with the unanswered questions surrounding Joy's death. Determined to learn the truth Nick finds himself in trouble. And the evidence he will find is … impossible.

"A jaw-dropping, page-turning book. Stephen King's Insomnia has not left us. But Silver has arrived."Betsy Reavley, author of the best-selling thrillers Carrion, The Quiet Ones, The Optician's Wife & Frailty