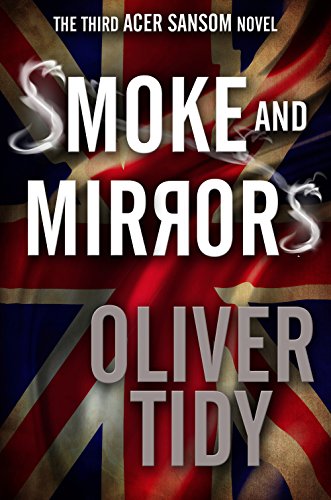 Acer goes undercover in Iran looking for evidence that missing British scientists are being forced to work in one of the regime's nuclear facilities.

The straightforward reconnaissance assignment quickly becomes something far more complicated and dangerous. In light of new knowledge and reason, Acer finds himself with no alternative but to risk his life and the lives of others with a change of plan.

The Acer Sansom novels now number three (nearly four). They don't have to be read in order; they do all work as stand-alone novels. However, to get the most out of each it is recommended that they are read in the order in which they were written