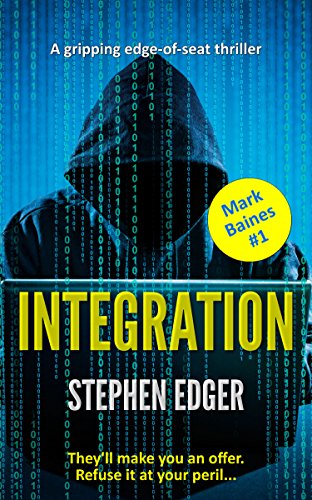 How far would you go for a million pounds?
Following a terrifying burglary at his home,Mark Baines is contacted by a group prepared to make his dreams come true. All they want in return is a small favour. 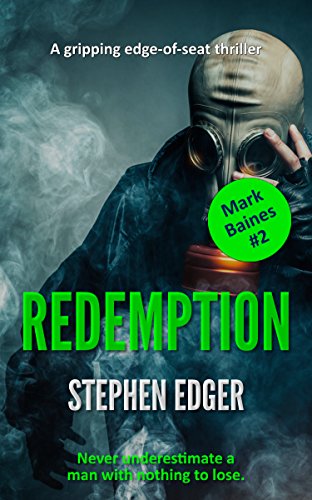 Buried deep beneath the streets of London there is a hidden vault that only a handful of people know about. Inside the vault is a box that many havedied to protect. But one group are determined to make it theirs. 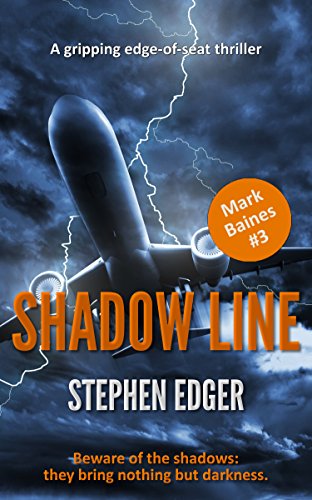 Mark Baines has spent the last year hiding from the group who framed him for murder. But when his routine flight crash-lands in Southampton, he suddenlyfinds himself on the run again. Nobody could have known he was on board, unless he has been betrayed by someone close to him. 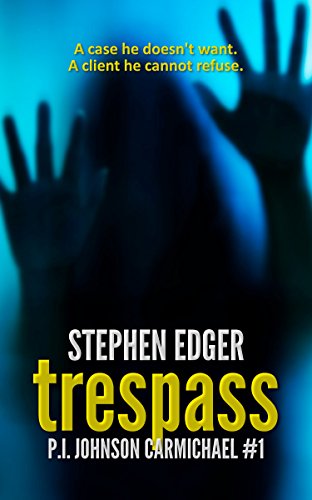 In 1989, Beth Roper was brutally assault by an intruder in front of her four year-old daughter, Lauren. Following her mother's death, a now adult Lauren is stillhaunted by the events of that night. When the murder of convicted rapist Nathan Green hits the news, she recognises the eyes of the monster who dominates her nightmares. 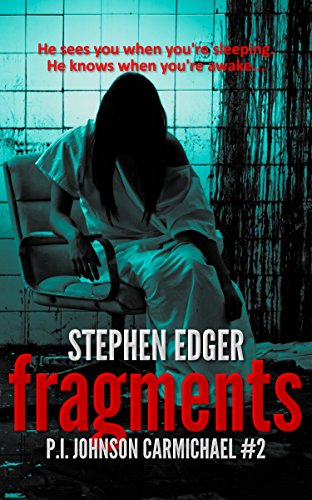 Following an argument with her parents, 15 year old Freya Coleman storms out of the house. In tears, she goes to meet the only person who understands her: Robbie, the nice guy she's been chatting to online.She doesn't return home. 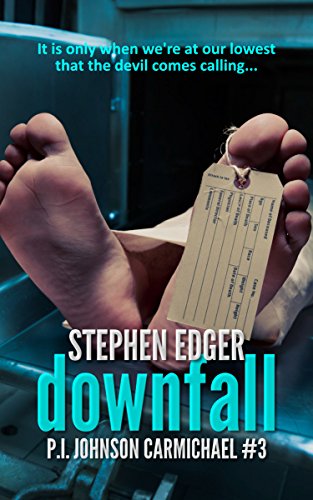 Grieving for his daughter, P.I. Johnson Carmichael is ina dark place in his life. Surviving on a diet of bourbon and amphetamines, he is pushing away those that care for him, including ex-girlfriend DS Beth Taylor, on a desperate hunt for the mystery woman who is killing relentlessly across the city. 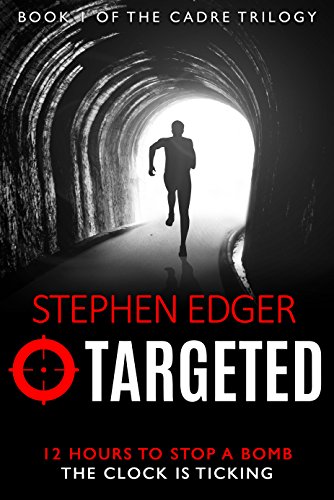 Five innocent people. One bomber. The clock is ticking...
One morning, Southampton MP Eve Partridge receives a hand-delivered note threatening revenge for her failure to serve the city. She contacts the police, but despite her protests they ignore her warning. 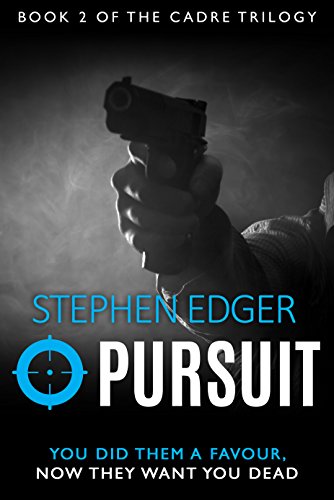 Connor Price is stuck in a dead-end job and living with his parents when he sees a chance to make some easy money.
An old friend from his past, Dylan Taylor, turns up and offers him the investment he needs - but asks a favour in return... But the 'simple favour' quickly plunges Connor's life into chaos when he witnesses his friend commit a horrific crime. 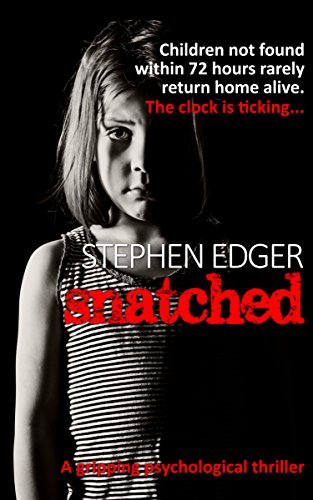 Snatched: A gripping and heart-breaking thriller

Approximately one hundred and fifty thousand children go missing in the U.K. every year. That's one child every three and a half minutes.
Every parent's worst nightmare: seven year-old Natalie Barrett is abducted while walking home from school. The police begin adesperate hunt to find her before it is too late. They fear the worst when a body is located near a golf course.