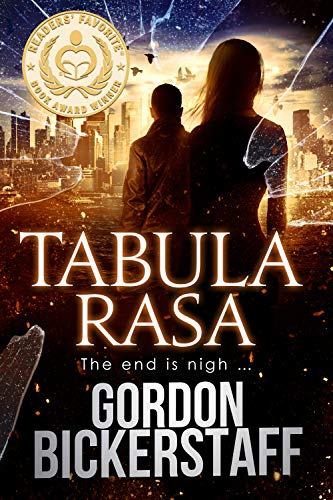 Tabula Rasa: The end is nigh ... (A Lambeth Group Thriller)

A hundred years ago, a wealthy family of visionaries prophesied the devastation that global warming would bring to world food supplies in the 21st century. They decided to prepare for the worst, and embark on an ambitious plan of revolution.

Lambeth Group agents, Zoe Tampsin and Gavin Shawlens, prepare to investigate the unusual death of a government defence scientist. Someone is determined to stop them before they get started. Zoe uncovers two unfamiliar words, Tabula Rasa. The only other clue is the curious behaviour of the dead scientist's son, Ramsay.

What Gavin uncovers, shocks him to the bottom of his soul. Does he have the courage and the conviction to stop the greatest revolution in human history?

What Zoe discovers about Gavin-words can't describe. Zoe is faced with an impossible choice, but one thing is certain, she will not hesitate to do her duty, no matter the cost.