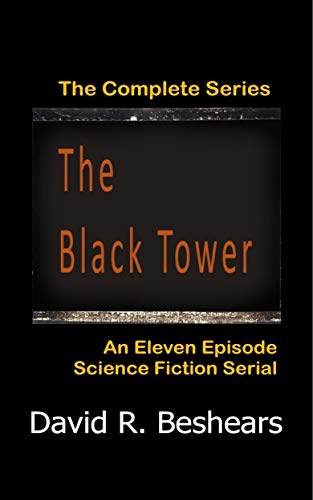 The Black Tower: The Complete Series

A team of scientists travels the eighty floors of a strange black tower, where each floor is an alternate world fraught with danger, striving to reach the top floor and the dark force behind the creation of the looming monolith.

"I highly recommend this book to anyone who likes their sci-fi with a bit of intrigue, adventure, suspense and a splash of creepy horror." - 5 stars

"The most interesting SF I've read in years. Well done! Will there be a sequel?" - five stars

Based on the eleven one hour screenplays of the television miniseries "The Black Tower". This omnibus edition contains all eleven novellas in the serial, with each novella a direct adaptation of one of the episodes in the miniseries. They are structured and formatted exactly as the one hour screenplays from which they have been adapted.