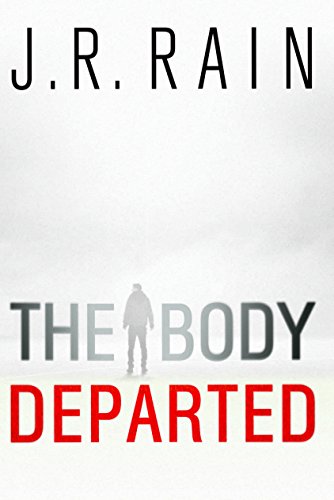 When a killer broke into James Blakely's apartment and fired twelve bullets into his body, it was the end of James's life-but just the beginning of his journey to redemption. Sentenced to burn in hell for a crime he cannot remember, James is given the choice to proceed immediately to the afterlife or haunt the world of the living in search of his killer. Electing to return to Earth as a ghost, he attempts to solve the mystery of his own murder, visits the living-starting with his daughter and ex-wife-and confronts the sins in his past that put him on the fast track to eternal damnation.

With the help of a world-class medium, James begins to make progress. Forgiveness is possible, it seems, for a good man who made some bad choices. But with the memories of his life on Earth fading out one by one and his ghost body rapidly disintegrating, James faces the very real prospect of vanishing completely before he learns the devastating secret that kept his soul from achieving its true potential.

J.R. Rain is an ex-private investigator who now writes full-time in the Pacific Northwest. He is the author of over sixty novels and forty short stories.