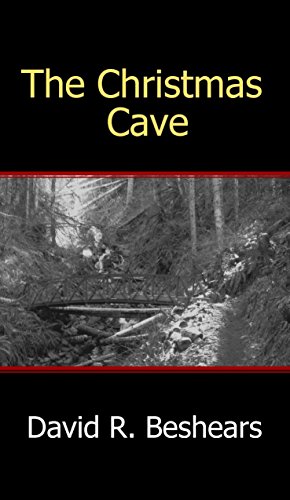 Novella adaptation of the screenplay "The Christmas Cave"

Thirteen year old Jenny Harper is exploring the caves with her brother Bill and their best friend Mike. They see a strange shimmering light up ahead. Bill rushes ahead, disappears around the bend.

Thirteen year old Jack and his twelve year old sister Amanda visit their Grandma Jenny in the mountains over the Christmas holiday.

They hear the story of a mythical cavern that Grandma went searching for fifty years earlier with her little brother Bill and their best friend Mike. Her brother was lost, never to be seen again.

Drawn to the mystery, Jack and Amanda meet up with Daniel Madsen, a local boy diagnosed with Leukemia and only months to live. He tells them of a boy who went into the caves a few days before Christmas, 1910 and came out three years later telling of "The Christmas Cave", a world of amazing colors and lights.

They find their way to the Christmas Cave and discover much more than they expected.