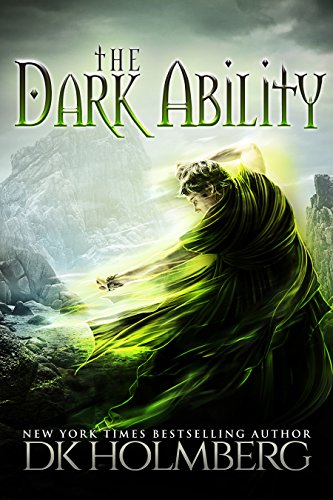 Exiled by his family. Claimed by thieves. Could his dark ability be the key to his salvation?

Rsiran is a disappointment to his family, gifted with the ability to Slide. It is a dark magic, one where he can transport himself wherever he wants, but using it will only turn him into the thief his father fears.

Forbidden from Sliding, he's apprenticed under his father as a blacksmith where lorcith, a rare, precious metal with arcane properties, calls to him, seducing him into forming forbidden blades. When discovered, he's banished, sentenced indefinitely to the mines of Ilphaesn Mountain.

Though Rsiran tries to serve obediently, to learn to control the call of lorcith as his father demands, when his life is threatened in the darkness of the mines, he finds himself Sliding back to Elaeavn where he finds a black market for his blades - and a new family of thieves.

There someone far more powerful than him discovers what he can do and intends to use him. He doesn't want to be a pawn in anyone's ambitions; all he ever wanted was a family. But the darkness inside him cannot be ignored - and he's already embroiled in an ancient struggle that only he may be able to end.

D.K. Holmberg lives in Minnesota and is the author of multiple series including The Cloud Warrior Saga, The Dark Ability, The Painter Mage, and The Lost Garden. When he's not writing, he's chasing around his two active children.