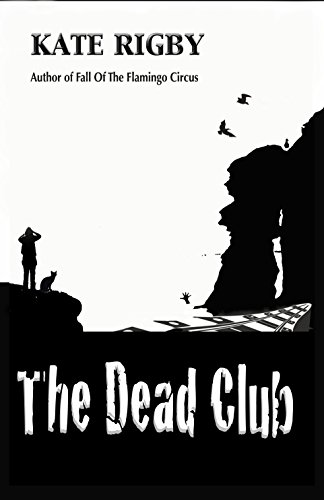 An edgy, contemporary tale about death and suicide and its effects on two families. Death is a fact of life for the principle characters and especially for Marina Reed who wishes to join her loved ones at ‘the dead club’, a place she and her sixth form friends obsessed about in their youth. Ultimately her mortido becomes more urgent until it takes her to the edge. The novel is in fact very much about edges: where the ultimate edge is between life and death.

Multi-narrated in bite-sized sections in a colloquial style with elements of black humour and surrealism. A lot of it takes place along the iconic Devon railway line, passing through Dawlish and Teignmouth.