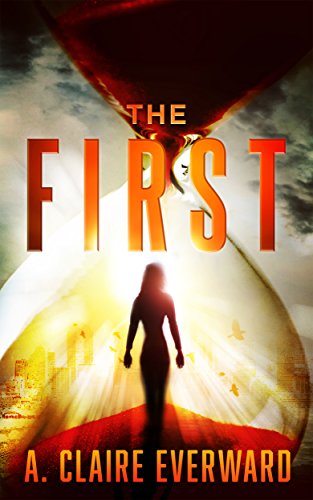 A life not meant to be is left behind, and a reality beyond imagination is found...

Is the ancient directive that has once again reawakened in the hearts of those who hide.

Is the frantic command of those who fear their rise.

Aelia returns from a vacation that did not go quite as she expected, to a life she does not feel at home in but that is, at least, hers. Or so she thinks. Within days of returning she is targeted by a hit man and she has no idea why.

But then neither does he. All Kyle Rhys knows is that to protect humanity, this woman must die. At least, he thinks, killing her will be easy. After all, the organization that has raised him has prepared him for her death his entire life.

So why can't he kill her?

In an impossible turn of events, both killer and target find themselves on the run from those who would stop at nothing to destroy them, to those who hold a truth that would overturn their entire world, taking their very identities from them forever.

A. Claire Everward is a suspense author with a love of knowledge and a lively imagination that made writing
the natural thing for her to do. Claire is also the author of The First, and is currently working on her next book in
the Oracle series with the help of her two hyperactive cats and a laptop named Stanley.