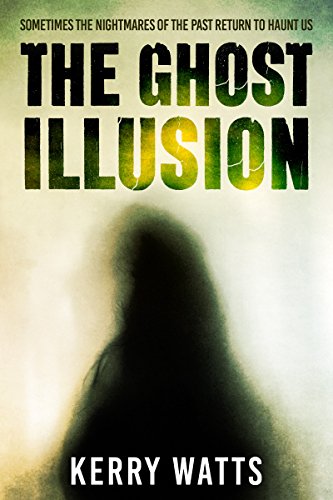 The savage murders of four mothers are an echo of a nightmare witnessed by a horrified city. Meanwhile, Julian Brody - dubbed by the press as The Mummy Ripper - dies in prison twenty years after his violent slaying of four mothers in the 1990's.

D.I. Ruby Delpierro and Dr. Carl Flescher team up to catch the copycat killer before any more innocent women are slain. But is there something more to the case?

With their professional relationship put to the test, Carl will have to deal with his past to help Ruby stop the bloodshed, and confront the killer's shocking true identity.