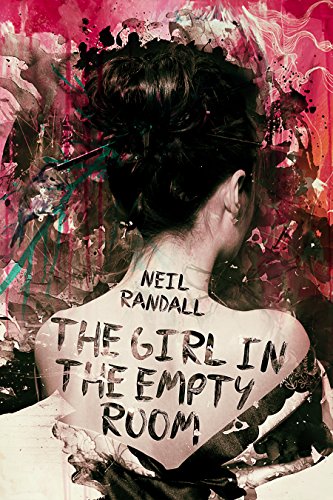 The Girl in the Empty Room

A troubled single mother goes missing. A highly unusual sexually-transmitted infection spreads around a small town. Two bodies wash up on a beach.

Are these seemingly unrelated events connected to a government plot to eliminate undesirable members of society; an ancient myth about an Indian chief; a series of unsolved copycat murders; or to a self-proclaimed shaman and tattooist - a man who believes his body art is infused with magical powers?

Hundreds of people eventually succumb to the infection. The town is quarantined. The shaman's tattoos do indeed come to life, inciting gruesome acts of violence. In a supernatural twist, the missing woman becomes an unlikely hero - a wrathful conduit - avenging a great evil perpetrated against a peaceful tribe of people hundreds of years ago.

Neil Randall is the author of the novels The Girl in the Empty Room, Isolation, The Holy Drinker, The Butterfly and the Wheel, Trust No One and A Quiet Place to Die, and of the short story collection Tales of Ordinary Sadness. His poetry and shorter fiction have been published in the UK, US, Canada and Australia.