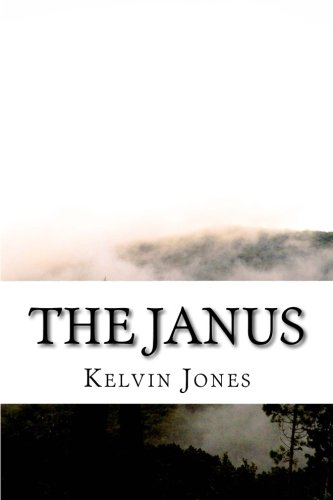 At a Romano-British hill fort in Kent a strange Celtic stone head is found. The ancient artefact soon has a terrifying effect on whoever it comes into contact with since it is the stone talisman of a Celtic warrior whose speciality was the severing of his opponents' heads in battle. The Janus also has the power to project terrifying dreams into the minds of the living. An atmospheric contemporary horror tale by the author of Twelve After Midnight and Carter's Occult Casebook. 'Then, at length, he would turn out the light and leave the room, his mind full of plans and stratagems. And behind him, in the darkness of the vault, the Janus would know that soon now it would rise like a phoenix from the ashes, bringing the dead back into the daylight, demanding the Blood Sacrifice...'