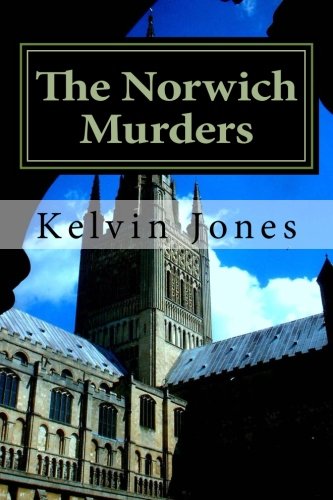 There's a serial killer stalking the streets of Norwich and it's the job of DCI Price (known to his colleagues as 'Ketch,' }to unmask him. Although there's not much in the way of forensic evidence, Ketch believes that killer is a religious maniac. Plagued by alcoholism and melancholia. Ketch struggles to keep pace as the killer's body count slowly rises. A fast paced and atmospheric crime thriller set against the backdrop of an ancient city.