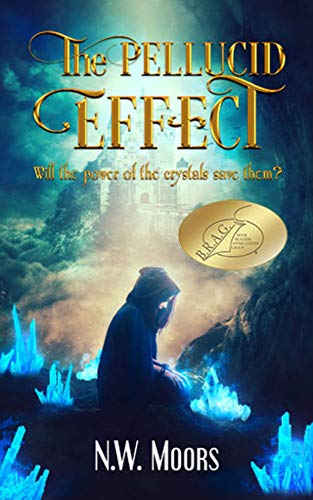 The Pellucid Effect: The World of Manx

When the Cymrian refugee ship lands on the planet Manx, they find a peaceful people, the Manxi, already living there. The two different peoples live side by side for many annums, but the Cymrians are the only ones who gain powers from the pellucids in the Singing Caverns.

Mic is a Manxi who dreads the idea of his Cymrian friend, Anais, gaining such powers he will not receive. He worries it will cause a rupture in their budding relationship. Anais is convinced Mic will be the first Manxi to receive pellucids but is it just a vain hope?

Are the Singing Caverns sentient? Do they bestow powers when there is a need, and if so, will Mic and Anais use them to confront the enemy who invades Manx?