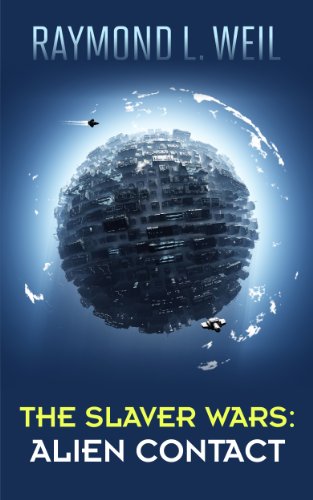 The United Federation of Worlds thought they were alone in the galaxy. But now an alien spacecraft has appeared over one of their mining operations. The frightened miners call for help to deal with this first contact situation.

Admiral Streth is sent to defuse the situation and discover what the aliens want. The aliens are called Hocklyns, and they claim to come from a trading federation. In truth, they come from and empire that conquers worlds for slaves and they have set their sights on the human worlds as their next conquest.