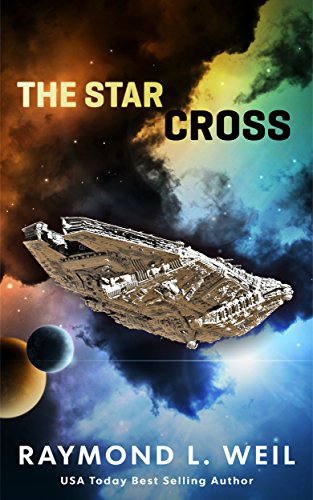 Admiral Kurt Vickers is on fleet maneuvers in the Newton System when a heavily damaged Earth light cruiser appears. The captain tells a horrific story. Earth has been invaded, and the defensive fleets in orbit have been annihilated.

For decades, humans have been exploring further and further away from Earth and Newton searching for signs of intelligent life. Now that intelligent life has found them and it comes as an invader.

The enemy is ruthless, powerful, and has a disdain for human life. Admiral Vickers has his small fleet taskforce and is hopelessly outnumbered. However, even in darkness there is light and Admiral Vickers will do whatever is necessary to free Earth from the invaders, even if he has to travel to the worst hellhole in the galaxy to do it.