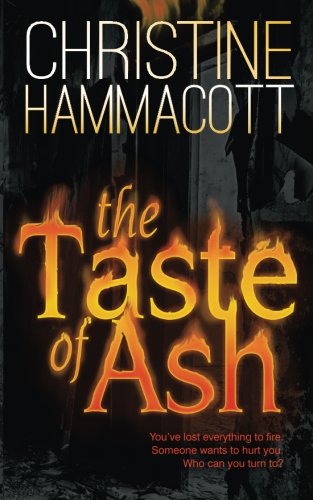 The Taste of Ash

£6.99
Share on Facebook
Share on Tweeter
A psychological suspense thriller
Zoë Graham wakes in the night to the smell of smoke and crackle of flames. She has to get out of the flat and the only way is by jumping from a first first floor window, and her flatmate won't jump.


It soon becomes clear that the fire was an arson attack and when the man downstairs dies a murder investigation is started. Who started the fire and why? And who was the intended victim? Soon Zoë has reason to wonder if it was her.

Feeling like a refugee, all she wants is to get back to some sort of normality and move on with her life - but someone is determined that isn't going to happen. As her life spirals out of control, she doesn't know which way to turn - or who she can trust.


A page-turning debut novel packed with suspense. If you like Gillian Flynn, S J Watson, or Nicci French this is the next book for you.