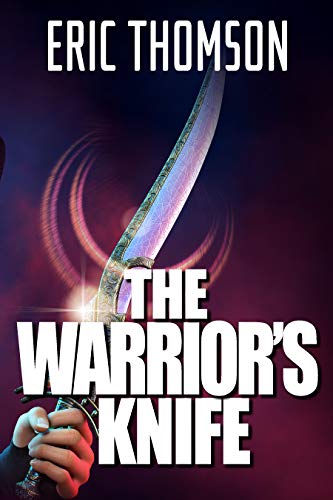 Humanity's Commonwealth won its war with the alien Shrehari Empire seven decades ago. Starships engaged in commerce have replaced the battlecruisers, and much of that commerce flows through free ports established on what was once a disputed frontier. Yet even long after the armistice, the relationship between humans and an unfathomable, easily offended species remains tense. When someone assassinates a Shrehari trade emissary on Aquilonia Station, a human-owned free port dug into the crust of an airless moon, leaving a Commonwealth Navy officer as the sole suspect, everyone fears the worst.

An alien envoy killed by a member of the Armed Services is a case for the Commonwealth Constabulary, humanity's interstellar police force. And with galactic peace at stake, the investigation lands on the desk of Chief Superintendent Caelin Morrow.

As head of the Rim Sector's internal affairs division, Morrow has one of the more challenging and unpleasant jobs in the Constabulary. She investigates those in authority - members of the police, the military or government officials. That makes her one of the most disliked if not outright hated cops in the Commonwealth. However, Morrow and her officers are also known as the last of the incorruptibles. They're the ones with nothing left to lose, those who are highly skilled at uncovering and prosecuting malfeasance, no matter how powerful or wealthy their suspects might be. It makes them the ideal investigators to satisfy an angry Shrehari government.

But soon after Morrow arrives on Aquilonia to establish the truth, she realizes there is something more ominous behind the Shrehari envoy's assassination than one of the seven deadly sins that usually motivate violent crimes. Was his murder an act of passion, or an act of politics? And what will the results of her investigation mean for the future of humanity's relations with its restive alien neighbor?