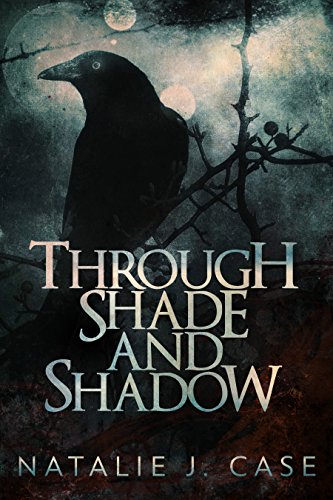 Through Shade and Shadow (Shades and Shadows Book 1)

Mason Jerah is a Shade, a mythical healer, living in secret in Northern California. Alaric Lambrecht is a Shadow, an empath and psychic, working alongside his family in the suburbs of Sacramento.

After a serial killer is caught, and discovered to be a Shade, it sets in motion an unexpected tidal wave that affects them both.

As the United States begins to tear itself apart with violence and xenophobia, Mason and Alaric are yanked out of their comfortable lives and cast into the turbulent waters of political intrigue and conspiracies, setting them on a collision course with each other and civil war.

"Through Shade and Shadow is a realistic paranormal fantasy that speaks volumes on hate and fear.-Liz Konkel, Readers' Favorite-