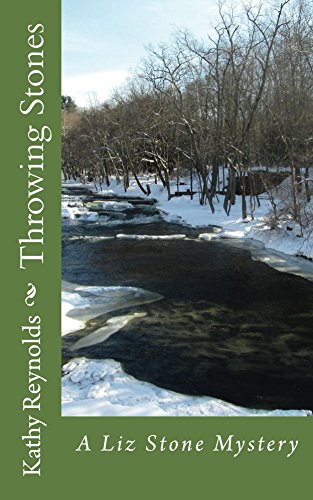 Driving home in his truck from a failed blind date, Clinton Roberts' is rammed from behind and run off the road. Recovering from his injuries, he learns that he has acquired a stalker who is intent on destroying him and when two detectives from Massachusetts show up at his Connecticut home accusing him of murder, Clinton begins to wonder just how complicated his life can become.
Aware that solving a crime out of her jurisdiction won't be easy, Police Chief Liz Stone decides to put a team of friends together to solve the murder and prove that her good-friend Clinton is innocent.