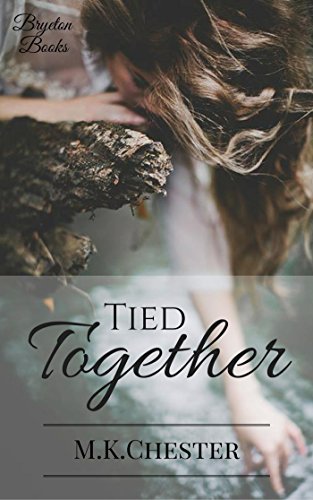 When Ben Sheridan is released from prison in 1936, he returns to his hometown to lead a simple life. Although he's paid his debt to society, he's never forgiven himself for the unthinkable act that forced him to take the life of his step-brother over a decade before. Storekeeper Heather O'Malley has never played the victim, but she's still a "scarred" young woman. She seizes the opportunity to help Ben restart his life, in part to atone for her silence about the events that sent her rescuer to prison. Ben can't resist Heather's free-spirited approach to life, and she can't resist his reluctant charm. Neither intends to fall in love, but when dangers from their past threaten their connection they discover just how fiercely they're willing to fight for each other and their future.