I've always loved the weird, the wonderful and the inexplicable, and am drawn to the liminal, magic and mystery, and tales of folklore, faerie, and legend - all the narratives that try to explain our reality.

The King Arthur stories are fascinating because they sit on the edge of reality and myth. They encompass real life concerns, but also blur with the world of faerie - or the Other as I call it. The stories have always crossed boundaries, and that's what I find particularly fascinating. Many of the main characters use magic, and although Arthur does not have magical powers, he has a sword with mysterious powers. They are stories that have intrigued people for generations, and like many others I'm adding my own interpretation.

T J Green was born in England, but moved to New Zealand 10 years ago. She currently lives near Wellington with her partner and her cats Sacha and Leia. When not writing she does lots of reading, gardening and yoga.

In a previous life she's been a singer in a band, and has done some acting with a theatre company - both of which were lots of fun. On occasions she and a few friends make short films, which begs the question, where are the book trailers? Coming soon...

Tom's Inheritance is T J Green's first book and was written in between studying for an English degree and working full time. The sequel is called Twice Born, and was released on the 10th February 2017. The third book in the series, Galatine's Curse, will be released in March 2018.

Other projects include a book set in the real world - whatever that is - but there will be unusual things happening. 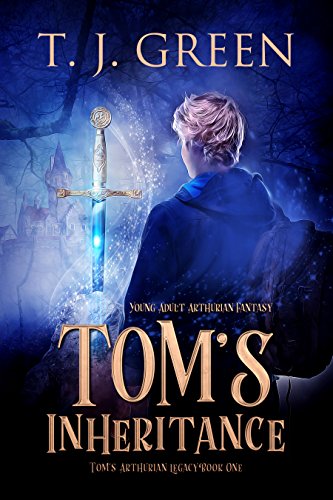 King Arthur, the Once and Future King, is destined to return, and Tom is destined to wake him.
Tom thinks he's just an ordinary teen, but then his grandfather disappears and things become weird. When he's summoned to the Other by Vivian, the Lady of the Lake, he finds he has links to a past that he thought was myth. He has to wake King Arthur from his long sleep on Avalon. 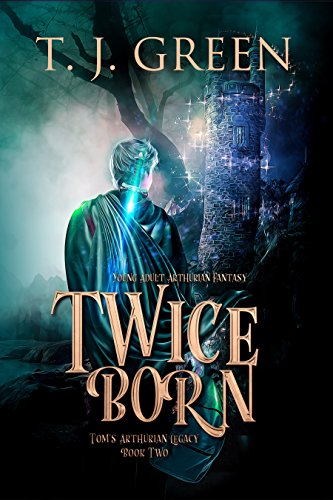 Merlin disappeared over a thousand years ago. Now they risk everything to find him.
After a year of exile, Tom is back in the Other with King Arthur. He joins his friends in the search for Nimue, a powerful witch who has disappeared. But has she been taken by force, or is she deliberately hiding? And is her disappearance linked to something, or someone, in the past? Arthur's convinced it's about Merlin. 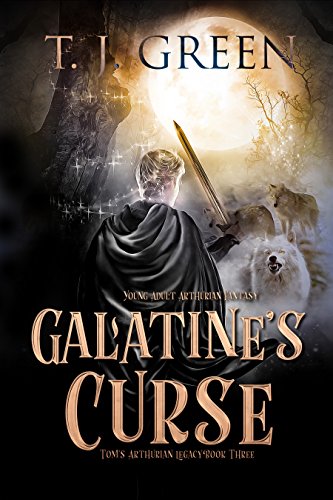 An ancient sword. A dark secret. A new enemy.
In the third book in the series, Tom has established a new life in the Otherworld, a life he loves. He lives with Arthur in New Camelot, and Arthur is hosting a tournament. Eager to test his sword-fighting skills, Tom's competing. But while the games are being played, his friends are attacked and everything he loves is threatened. Tom has to find the intruder before anyone else gets hurt.