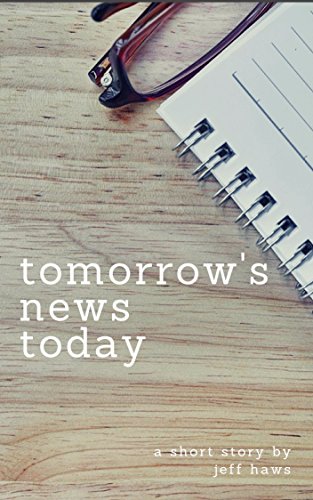 The future is being written now.

Walt's life is crumbling around him. His marriage is in shambles, his editor at the small-town newspaper he works at wants nothing more than to replace him with a younger-cheaper-model, and he's running out of reasons to get up in the morning.

Suddenly, Walt finds that anything he writes comes true. With this newfound power, he has the opportunity to reinvigorate his life...at a cost.

In the spirit of Hitchcock and The Twilight Zone, Jeff Haws' novella gives a broken man the chance to alter his future.