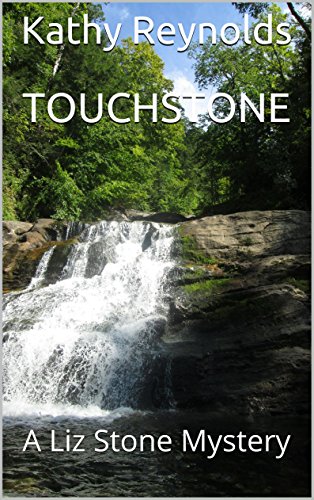 After the death of her husband, and the scandal surrounding it, Liz Stone quit her job as a detective with the Clark County Sheriff's Department. The rest of her life shatters when she gets a call from a Connecticut lawyer telling her that her mother has passed away. The problem is that she thought her mother died thirty years earlier when Liz was five. He went on to tell her that she was the sole heir to her mother's estate and asks her to come to Connecticut to take care of the details.

Liz decides to go to Connecticut with her five year old daughter Rosie, not just to settle her mother's affairs, but also to find out the reason she was lied to all her life. She must meet the grandmother who was behind the decision to take her away from her mother.

On Liz's second day in Connecticut the body of a small child is discovered on her land. Liz is caught up in the need to investigate the crime and the fact that she's no longer a cop. When two more little girls are abducted she is determined to find out who it taking them.