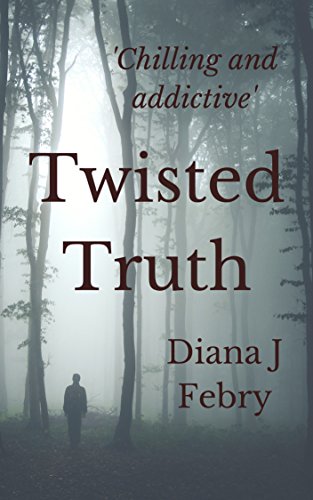 It's hard to defend yourself when you have memory lapses, and everyone thinks you are crazy.
Journalist, Megan Roach, is given a story by an old man in a nursing home that could make her famous. When her carefully constructed life starts to unravel, she is forced to confront her childhood demons and the possibility she could be a murderer.
DCI Peter Hatherall uncovers a conspiracy that confronts his own beliefs and goes far deeper than Megan Roach imagined. But can he believe anything she says?