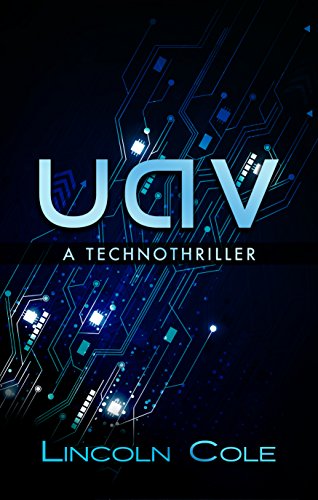 After mercenaries kidnap two drone operators and steal software that can pilot military drones from anywhere in the world, Kate Allison is called to action to try and stop them before they can use American drones against civilians. A woman with a sordid history, Kate is trying to make up for past mistakes.

She teams up with the unlikeliest of partners in her mission: Lyle Goldman, the application developer who designed the drone software. He's her only hope of finding a way to shut down the mercenaries and figure out who is behind this attack. Unfortunately, Lyle is being hunted by the FBI in connection with the stolen software and is being framed for the crime.

Can they stop this attack and clear Lyle's name before it is too late?