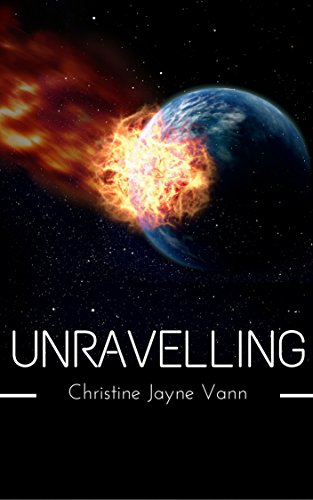 Forced to negotiate with a new species, Kerris and her alien partner could not suspect the dark secret behind the insectoid people's technology. When the force that controls the universe is tainted, the mixed-species messenger pair discover that they must infiltrate the raiders that murdered Kerris's sister. At the end of the universe, allies become more precious than secrets.

Christine Jayne Vann was born in the Outer Hebrides and is a multi-genre author.

Christine works as a web developer, and lives in Oxfordshire with her family, hedgehog and various squirrels. She runs the exotic pet resource website Crittery, and also enjoys geocaching.