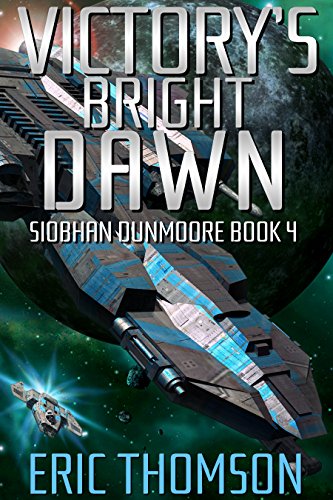 Captain Siobhan Dunmoore wanted to believe the long war against the invading Shrehari Empire had finally banished the ghosts of her past. But when her ship Iolanthe, a heavily armed man-of-war masked as a bulk freighter, finds itself in need of replenishment after a long patrol spent stalking human and alien foes, she is confronted with events eerily reminiscent of a past she thought buried. When evidence of treason and marauders bold enough to strike a Navy outpost leave her no choice, Dunmoore knows she must finish the cleanup job Fleet Headquarters ordered her to abandon years ago.

Fortunately, Iolanthe and her crew are the perfect instruments with which to dispense much-needed retribution, despite General Orders and the Fleet's bureaucracy doing their best to tie a captain's hands. With her ship taking on the guise of a privateer, she sets out on a merciless hunt to eliminate a band of soulless soldiers of fortune and teach the ghosts of her past a lesson they will never forget.