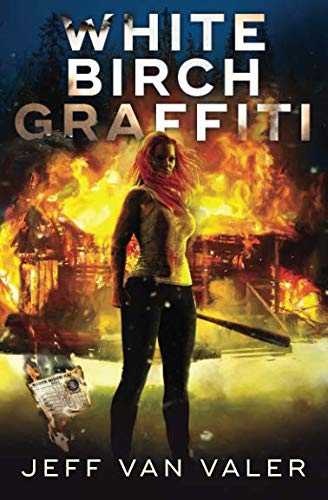 When the truth sounds like a schizophrenic delusion, it's all over. Unless you can prove it. Images of his best friends, a girl he once loved, and a dark summer-camp secret are never far from Ted Gables. And when, after thirty years, he is the only thing two recent murder victims have in common, those memories face him head-on. It's not long before Ted dodges a bullet meant for him. On the run, he dwells on his history at camp and his bloody-handed former cabin mates. Especially Senator Denton McDaniel, who already has one foot in the White House. Billionaires, the McDaniels are always prepared to keep certain secrets buried, and no one really knows how far beyond the family their influence can reach. To preserve the truth and save who he can, Ted blindly enters a deadly race against the the McDaniels. With no choice but to trust in the help of complete strangers and flee to the last place he would ever want to go, Ted must prepare to face the one woman he is afraid he'll find there. "Ted? What else do you want to regret?"