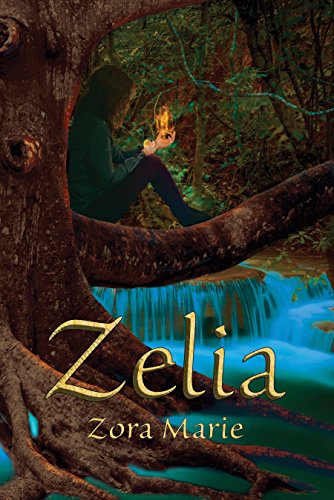 Zelia knew she was not an elf, but that did not matter as the elves were kin. They protected, nurtured, and taught her, but what she did not know was that they helped create her.
While the elves helped create her, they all soon found out that she was not theirs to train. The elder wizards, her other creators, voted against their younger members and forced her powers to emerge in an explosion that faked her death.
As time passes under the rage of the elder wizard, Asenten, Zelia's only glimpse of the light that's still present in the realms becomes her new connection to the child god of mischief. But when she hurts him, will she ever be able to move forward? Or is she doomed to suffer the past as much as the future?
Find out in this epic tale of elves, wizards, dragons, and gods.

I’ve not always been honest with myself or those around me, but I plan to change that. I have never been very truthful about what my home life was like as fear and having already been turned away once held me back. After writing for a year I found my voice once again, in part thanks to a friend that has been my guide in more than just writing.

Now that I am no longer bound by the people who would rather see the spirits of others crushed than to see them blossom, I am determined to reclaim my life and do the things that I love. Acting, writing, and creating art are all just pieces of the puzzle that make up who I am. The true me has been drowning without a word for so long, but I am done.

What you see of me now, is me climbing the mountain to reclaim everything that I am and I am glad to have you following my journey. I hope that as I learn to open up about my struggles I can inspire you to take the first steps to being your true self, as so many of us fall to what others see for us rather than what our hearts see.