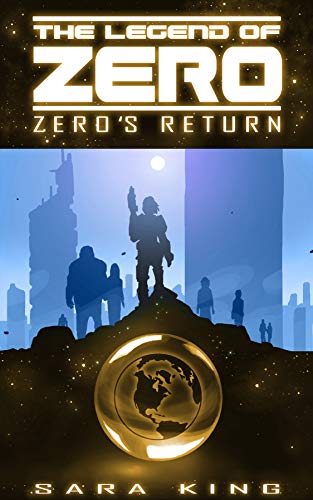 Earth is in the middle of an apocalyptic time-out.

PlanOps Prime veteran, universal hero, and living legend Joe Dobbs has become an icon of heroism to the Congressional citizenry-but his real adventure is only just beginning. Humanity, unwillingly drafted into the alien Congress during its invasion of Earth seventy-four turns before, has done the unthinkable; building devastating genetic weapons that can kill even the oldest Dhasha with ease, planning to take the fight for its freedom to the very Regency itself. Before it can, however, the alien government discovers Humanity's plans and retaliates swiftly, killing the experiments, destroying the labs, and reducing Earth's technologies back to its Stone Age days to serve a Sacred Turn of penance for its sins.
…Or does it? As Joe discovers, one lab gets overlooked in the chaos of Judgment. Its leader, Twelve-A, is determined to keep his fellow experiments alive-even if it means coercing a jaded, iron-faced Congie into helping them…